Recycle Away and the United Nations 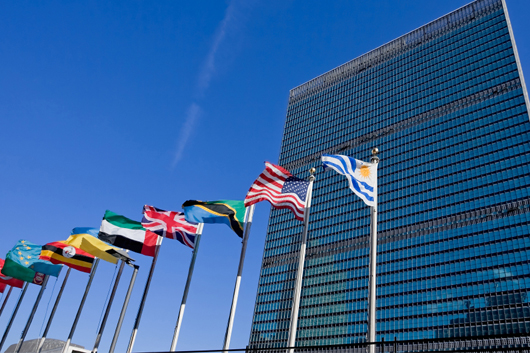 Michael Alexander, president of Recycle Away, has collaborated with the Zero Waste International Alliance (ZWIA) on a zero-waste resolution proposal which the alliance hopes to have accepted by the United Nations during the Rio+20 UN Conference on Sustainable Development, which begins June 20 in Rio de Janeiro.

"What we’re doing with our waste today is actually radical," Alexander said. "The fact that we only manage to recover 30% of it for recycling and that we squander the rest of it in landfills and waste-to-energy facilities, that’s actually radical. We’re the only species that doesn’t already practice zero waste. All the other species on the planet know what zero waste is. They perform it every day. It’s about time humans in this century figure out how they can be like every other species and practice zero waste."

Alexander spoke during a session, "Where do we go from here? Reaching zero waste," during MassRecycle’s 2012 Recycling & Organics Conference & Trade Show in Boxborough, Mass., last month. 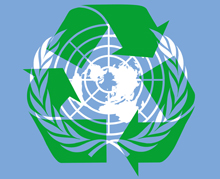 The first step in reaching zero waste, is to truly define the term. Alexander believes the zero waste term has been hijacked by some and "used to promote dubious technologies" in the waste-to-energy field.

"There´s a lot of people trying to use zero waste to tout their environmental commitment and, in those cases, they´re misusing the term," he said. "For instance, the zero-waste-to-landfill claim many times is, in essence, another way of saying, ´We burn the materials,´ [or], ´We don´t recycle,´ or ´We´re not able to recover.´

"Other users of the term 'zero waste' believe recovering energy from the waste stream is part of the zero waste equation. A purist definition of 'zero waste' wouldn't accept that because by burning the material, you're not capitalizing on the embodied energy in that material stream and that resource stream. You're just getting some crude level of energy out of it. You're not using the innate qualities of the material."

The 566-word resolution was designed to help establish a 'purist definition' for zero waste world-wide as well as establish the need for international zero waste programs.

Other key points include:

We at Recycle Away applaud the work of ZWIA and wish them the best of luck in getting this resolution past.