Swedish recycling programs set an example for the world 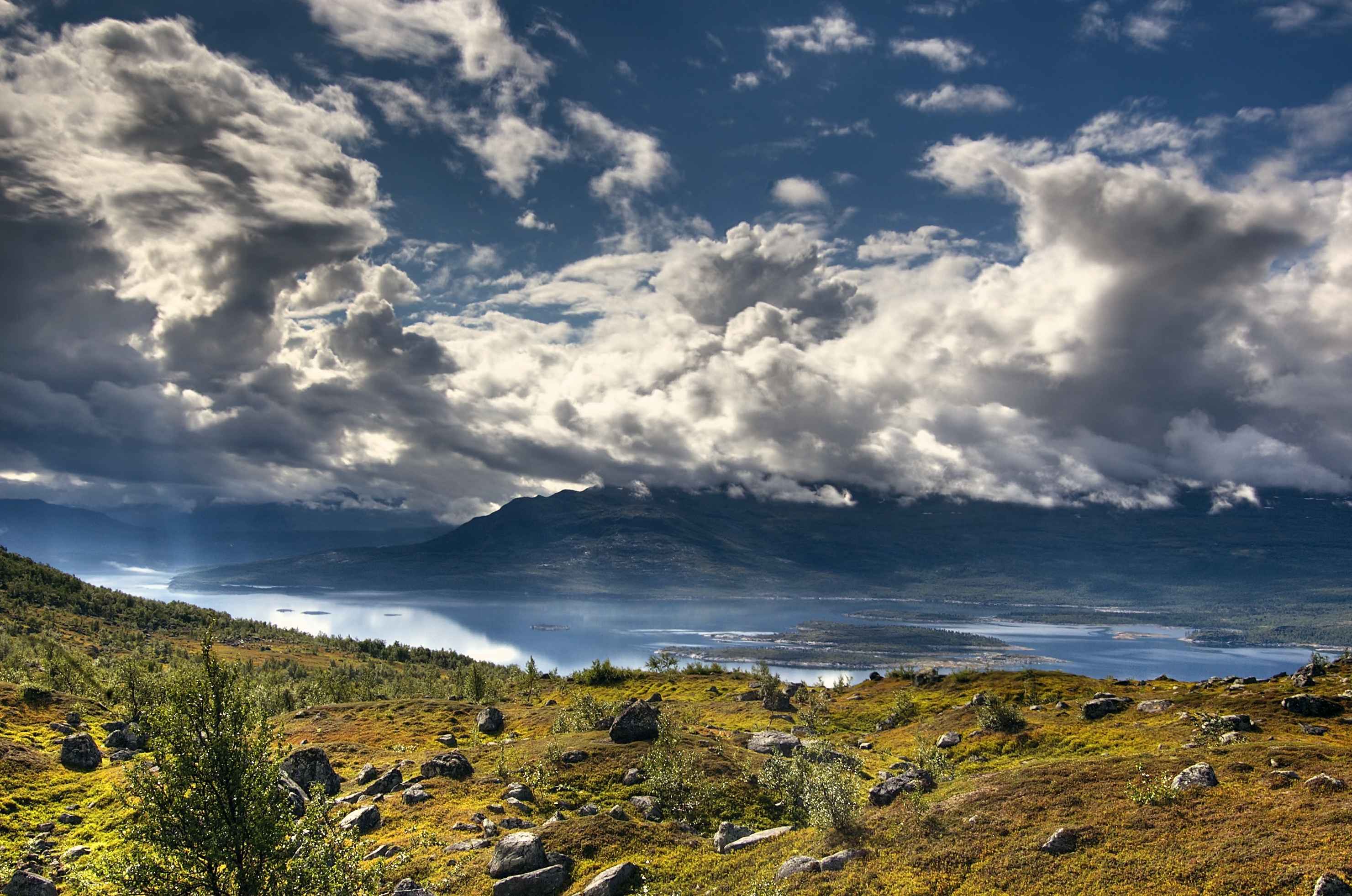 In recent years, Sweden has become a poster child for the perfect recycling program. According to a government website, the country is currently implementing the whole reduce, reuse, recycle idea with epic results: “With its ongoing recycling revolution, less than one per cent of Sweden’s household waste ends up in a rubbish dump. The rest is recycled in different ways.”

These claims have, however, received mixed reviews, with detractors pointing out that many of Sweden’s methods don’t fit the traditional profile of waste recovery. Obviously, as purveyors of full-service recycling systems and solutions, that piqued our interest. So we decided to dig a little deeper and find the truth behind this bold claim.

The “less than one percent” figure is calculated by adding up Sweden’s various recycling approaches. Its companies’ and citizens’ curbside recycling efforts account for a large figure, while burning accounts for an additional 50 percent. This is converted to energy, and the remaining ashes sifted through for reusable metals and gravel.

According to leading news sites such as Aljazeera, Sweden is not only converting its own trash to energy; it’s making short work of refuse from other countries as well. According to them, “Swedes … have become so good at recycling that there’s no longer enough garbage to meet the heating plants’ needs. Sweden now has to import the trash that most other countries are trying to dispose of — some 800,000 tons in 2014, up from 550,000 tons in 2010, according to Avfall Sverige.”

At the end of the day, Sweden really is keeping about 99 percent of trash from its own country and millions more tons from other countries out of landfill. This reduces the output of unhealthy and potentially explosive gases, and as such is definitely good for humans and the environment.

Yes, Sweden is importing waste from other countries – for instance, Norway, which has thus far been a big taker – but half of that “recycled” waste gets incinerated to make energy. While this is great, we don’t tend to think of “burning trash” as “recycling” here in the United States.

The “Real” Meaning of Recycling

As Treehugger points out, even Sweden knows this definition might be a little disingenuous: “they admit that is not the best approach, that it is not really recycling, and that it takes less energy to actually recycle and reuse than it does to burn and manufacture a replacement from scratch.”

However, there may still be a case for Sweden’s definition. The EPA defines recycling as “the process of collecting and processing materials that would otherwise be thrown away as trash and turning them into new products.” That would seem to pair well with the Scandinavian country’s efforts to collect reusable materials such as metals and gravel from the ashes. However, there is the problem of ashes accounting for only 15 percent of the original waste weight. Moreover, the EPA specifically says that recycling “reduces the amount of waste sent to landfills and combustion facilities.”

Ultimately, we think it’s important to have a debate, and insofar as they have started one in which many people want to have a voice, Sweden might be doing the world a service right there.

Plus, It’s a Great First Step

The truth is, in the course of human development, recycling is a relatively new concept. While reusing or repurposing items and composting organic waste have a long and storied history, the ability to recycle minerals such as glass and non-naturally-occurring compounds such as plastic is quite novel. And any process in its infancy is bound to have drawbacks.

So we laud Sweden for at least making such huge strides toward keeping waste out of landfill. The reduction in dangerous gases and toxic compounds that leach into groundwater may be counteracted by compounds released by burning, but turning trash into energy is at least a step in the right direction. Here at Recycle Away, we’re all for any strategy that protects our planet … and by working with us, you can stand by such values as well.